It seems no matter who you ask, pepperoni still holds the title as the most popular pizza topping. Pepperoni is a cured sausage filled with spices like salt, pepper, and paprika inside a skin casing. Who can resist a bite of a gooey, delectable, pepperoni topped pizza? Other than vegetarians, no one. However, have you ever noticed the pepperoni from one pizzeria might be crunchier, tastier and look a little different than another? There’s a reason for that.

Flat pepperoni slices is the most commonly used pepperoni. These disc slices stay flat to the surface of the melted mozzarella. However, there is another type of pepperoni called cup & char pepperoni.  These pepperoni slices are bright red discs that curl up to resemble little oil-filled bowls. They have an unusual appearance, but they have extraordinary taste.

The cup & char pepperoni pizza is a full-blown trend in New York City. The upgraded version of this classic slice has received much fan admiration for its mouthwatering flavor and tasty grease-filled centers. This pepperoni was specially crafted for Buffalo, NY and  has been a trademark of their signature roni slices. The cup & char pepperoni earned the nickname “Buffalo Style” for its large presence on Buffalo style pizza. Most recently these bacon like bowls have begun to pop up on pizza slices all over NYC.

What Causes the Curve

The cup and char’s curved and crusted appearance is extremely unique.  Its preparation is very distinctive as well. There are many factors that contribute to the curving. .

The Casing Impacts the Curve

The cup & char pepperoni slices are specifically used on pizza. However, their amazing taste and bacon-like crunch can be a great addition to any recipe. Their strong piquant taste is what’s causing pizzerias around NYC to make the switch. The taste is so much better, restaurants are willing to spend 75% more on this pre-sliced cupping pepperoni. These slices are also more aesthetically pleasing. Their charming small size and glistening grease puddles are a bonus causing a higher social media appeal.

Hungry for a pepperoni slice yet? Before your next family pizza night bring everyone to Sansone Market and choose from their selection of delicious pepperoni. Whether you are a loyal eater of the flat pepperoni or a new cup & char fan, Sansone Market carries all varieties. 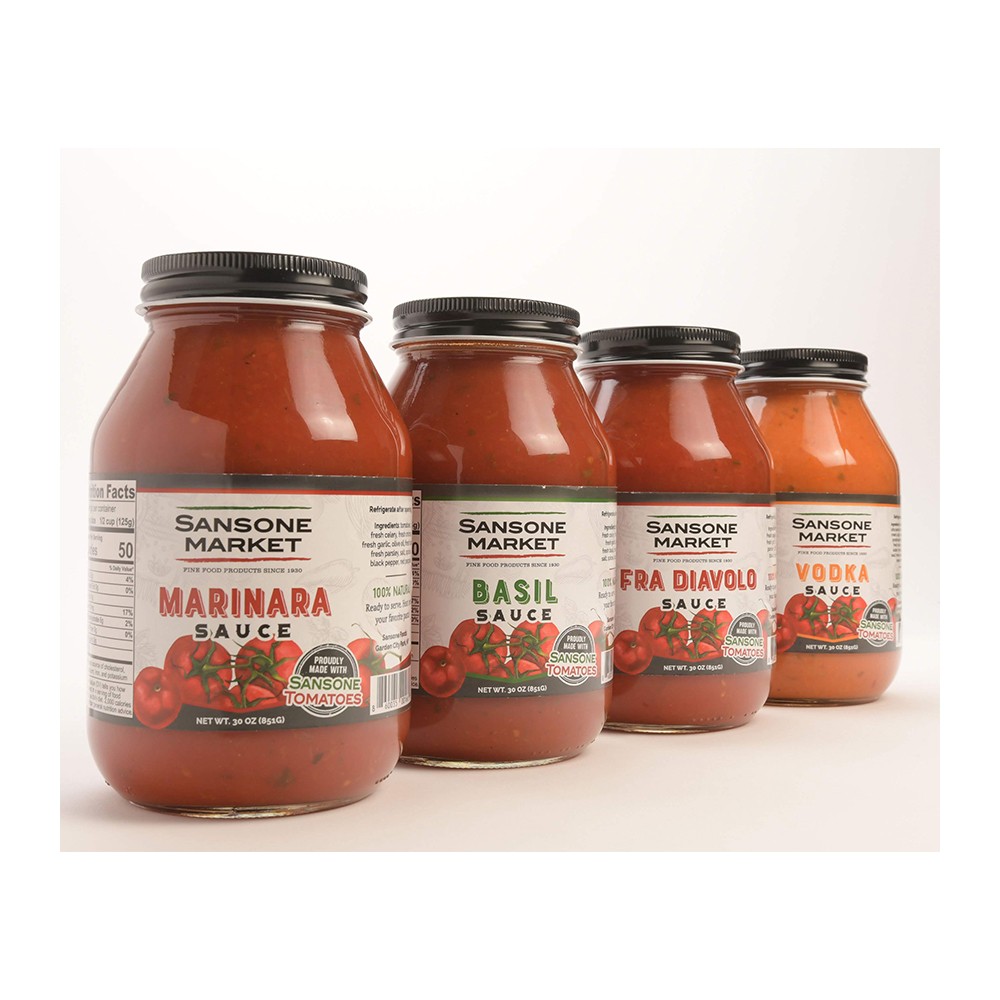